My ranking of the Chotokkyu members 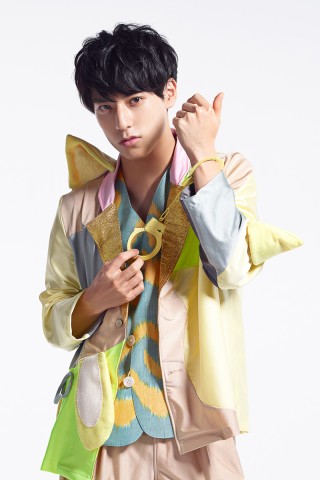 To be honest I didn't like Yusuke for a long time. I am not much into his kind of humor and I know a lot of people love his scream in "Battaman" but I find it quite annoying. I also think it's annoying that he does this move in other live performances... Sorry but it's just too much for me. However after all this time he finally grew on me. While I still don't like his humor and find him to be annoying sometimes, I can't deny that he actually is really cute as well. 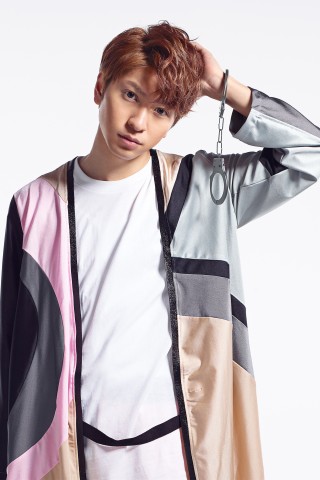 While he is the one that has the most experience with music, like he has been in another groups before and performed on stage since many years already, he is the one I feel like I know the least about his personality. I know that he is very good friends with Takuya, which I think is just too cute. He seems like a very honest and and nice person. I bet it might be awesome having a chat with him. Also his voice is very beautiful. I prefer his voice a little more over Takashis but I like both a lot. I like him but I am not too interessted in him, thought I like getting to know more about his past. If you are interessted here is a video of him with one of his old groups. The group was called RAVE and was formed by PrizmaXs Daiki. There have been three members, I don't know who the other one is. However the song actually sounds pretty good. 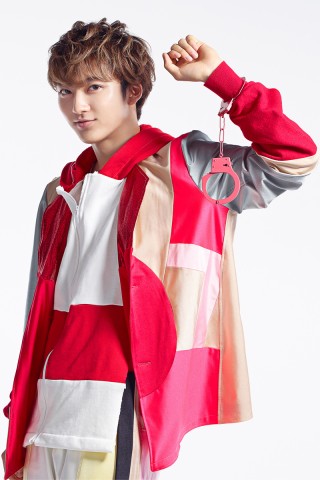 Yuki is great dancer, I personally think the best among all the members. Also he is very nice too and he is cute towards all the trainees and younger groups. I really like his humor and I like that he dosn't mind making fun of himself. 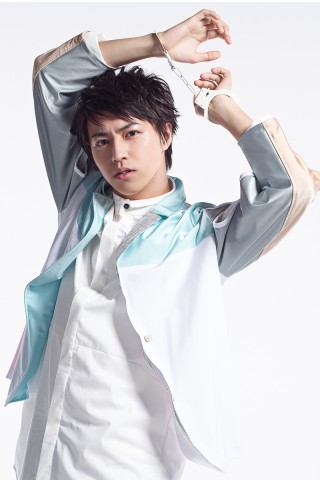 What I like about Takashi a lot is that he is super nice. Also too the younger EBiDAN groups and the trainees. I love seeing him interract with them. I guess he enjoyes being a senpai and all the the younger wants are happy when he spends time with them. Also he has a think for cats which makes him more lovable for me because I myself love cats a lot. Despite that his family seems to be very important to him and he seems to visit them often, especially his grandmother. If I am not wrong he also brought some of the other members along once. He is a really cute and nice person. I feel like hugging him. XD Oh and of course I really like his voice a lot. 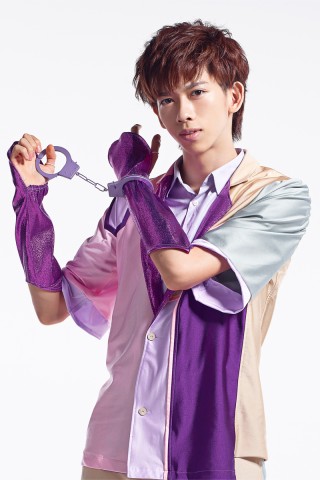 Ryoga is much more awesome then he thinks of himself. I love reading his blogpost. He is such a lovable and cute guy and I like his humor a lot. He might not be the prettiest among them but his personality makes up for it! ^0^ 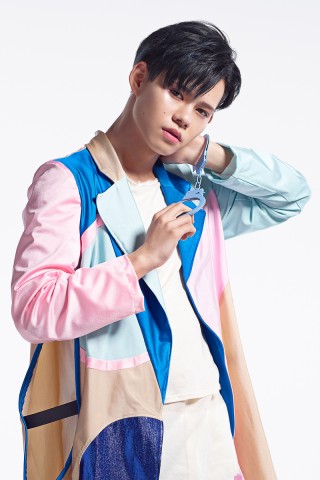 So first of he is super handsome and was the one that got my attention first. He is a great dancer and has an adorable personality. His smile always makes me happy. While looking super cool in pictures he can be super clumsy and dorky. I like his passion for Kpop, he even had his own show where he interviewed some KPop artists. This was too cute to watch because you could see him being soooooo happy to meet his idols. He is extremly lovable. 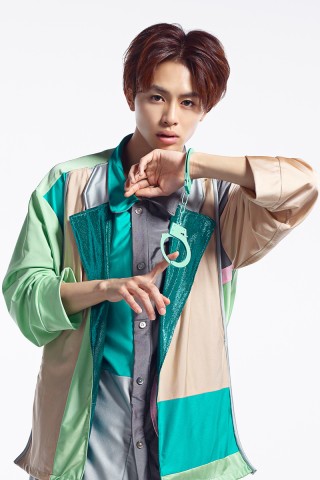 I love this guy. He is not only extremly cute but I think pretty intelligent too. He is very good looking and often has a superior vibe coming from him but he is also someone that is able to laugh about himself. His personality is hard to catch and you sometimes might think he actually has two. XD He seems very hardworking and serious about being in the group but he often has an "I-don't-care attitute" as well. He is complicated I would say, interessting to me and well I do like him for everything he is. Besides did you know he was acting already when he was younger? I saw a picture of him starring in the drama "Binbo Danshi" (with Oguri Shun as the main actor). I didn't watched this drama so far but I feel like it since I know he is in it. XD 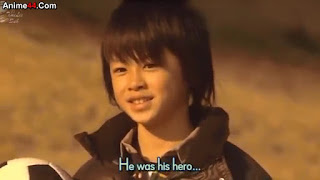 Posted by AngiSnowflake at 5:15 AM

Newer Post Older Post Home
Subscribe to: Post Comments (Atom)
Hey everyone! You can call me Angi. I am just an ordinary japanese music (JMusic) fan that likes a huge varity of groups and artists. I have a thing for boy groups but also like girl groups and solo artists. I started this blog to spread the JMusic love and maybe connect with some people who love JMusic as much as I do. I hope you will enjoy your stay here and if you have any suggestions or questions please write them in the comments. ^0^
You can reach out to me on other platforms as well...
Instagram
Twitter