My ranking of the EBiSSH members

Here comes my EBiDAN ranking of this week. I choose this weeks group and I decided to take EBiSSH. Don't forget to read Sou's post as well. 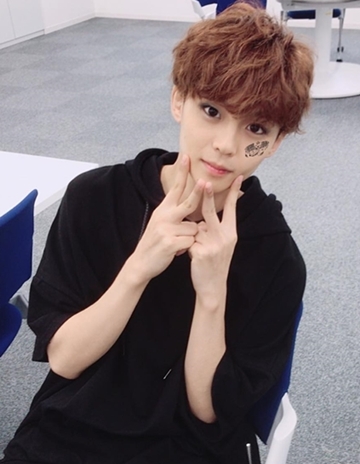 Rei seems very serious all the time. Sometimes I don't really know what to think about him. He can be a little annoying but he has his cute moments too. I often get the feeling that he is trying too hard but I can't really explain why. I like him, somehow. He stands out but not always in a good way. He is very mysterious to me. I am really confussed about what I think of him. >_< 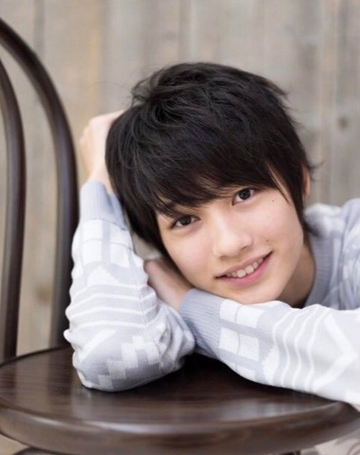 The king of games. I am always stunned by how good he is in all the games they always play and I bet he loves playing games when being home. Despite that I think Kohki has the least self confidence of them all. He often looks very insecure and I often have the feeling he is holding himself back. I am pretty sure he never showed his true self and I think it's still going to take a long time until he does, if he will ever do in public. He seems to be the typ of person who keeps everything to himself. All the presure and all the burdern he has to carry, whatever it might be. Adding to that I think he is quite a perfectionist. Whenever he fails in something, even if it's not that big of a thing, he seems pretty disappointed. Maybe I am just imagening this but yeah who knows. I hope he will come out of himself one day because I am sure people will love him the way he truely is. I will keep rooting for him and yeah I do like him, this little, fragile piece of cuteness. At least I want to mention something I very much like about him, it's that he seems to care about the other members a lot. That makes him even more lovable. 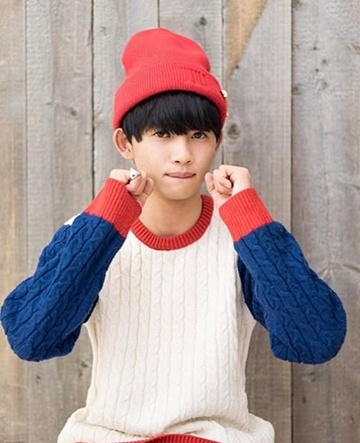 Naoya is so cute but he can be really cool too. His laughing is adorable and it's cute when has to do one of these little scenes and at the end he turns a way and smiles because the scene felt so awkward. Thought he seems to have gotten more used to these scense lately. I like his scense of fashion. He always looks really stylish. He has a good amount of selfconfidence and it feels natural when he is the center of attention. It never feels like he forced it and he always knows how to keep himself out of attention, whithout it being weird. In generell I think he knows very well how to act in front of a camera, whithout it looking like an act. He always feels very natural. Therefor it's easy to start liking him. I like his personality, I think he is someone you can easily befriend with. You can have a lot of fun with him but I think he is great when taking about serious stuff too. I do like him a lot. 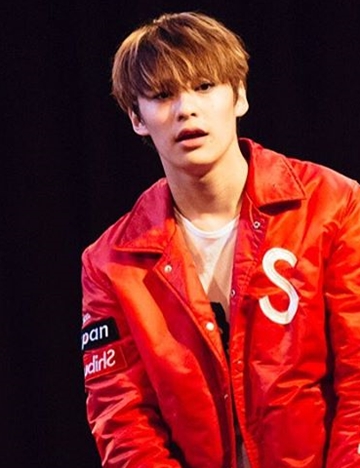 I really really really like Tetta. He is such a dork and childish as well and I really love that about him. Also he is a sunshine, he seems to always have a good mood. He seems very easy going and like Naoya I think he is someone you can easily become friends with. It must be alot of fun hanging around with him. Thought I also think he shows when he doesn't like someone, which is a little bit of bad thing but at least he is honest.  Despite that I think he is also very hard working and really wants to achieve his goal of becoming popular. His selfconfidence is quite big what gives him a special aura and he always seems very honest in everything he does and what he says. I like the way he interacts with the other members. Being a little touchy towards the others, that makes him just too cute. He likes to tease Rei which I think is cute as well. He has the best voice among them, thought he still needs to train a lot (like all of them >_<). Also I love his face, he is so pretty. He is just very precious!! ^0^

What do you think of the member?
Posted by AngiSnowflake at 5:30 AM

Add comment
Load more...
Newer Post Older Post Home
Subscribe to: Post Comments (Atom)
Hey everyone! You can call me Angi. I am just an ordinary japanese music (JMusic) fan that likes a huge varity of groups and artists. I have a thing for boy groups but also like girl groups and solo artists. I started this blog to spread the JMusic love and maybe connect with some people who love JMusic as much as I do. I hope you will enjoy your stay here and if you have any suggestions or questions please write them in the comments. ^0^
You can reach out to me on other platforms as well...
Instagram
Twitter